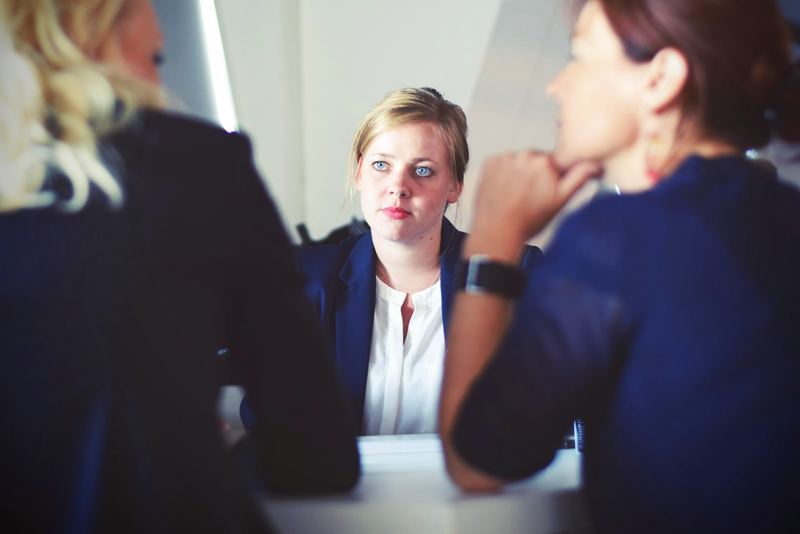 Develop a passion for learning. If you do, you will never cease to grow

The above words by Anthony J.D Angelo perfectly sum up why an increasing number of Indian students go abroad to study at foreign Universities. However, we also often get to hear of cases where a student, desirous of studying abroad, had to give up on his or her dreams because of the high cost of education associated with most leading foreign Universities.

This is despite the fact that a large number of banks and NBFCs provide education loan for abroad studies. The high living expense in foreign cities is enough to daunt students who have been unable to get scholarships. They end up shelving their plans of studying abroad since many do not want to take the burden of an Education Loan Scheme for Abroad Studies. Well, there is good news for all such students who are desirous of studying abroad and yet fear the sky-high fees that most Universities command. In this article, we will list down the top ten cities where students can not only study but also pay for their study by earning simultaneously. Now you can have your cake and eat it too!

Read Also - How to Score an Assistantship/Part Time Job?

Now that you know the top ten cities that allow you to pay for your study abroad dream, start applying and make your study abroad dream come true. And in case, you need financial assistance in the form of education loans, then don’t hesitate to apply here and we will get you the best possible loan at the most attractive terms!