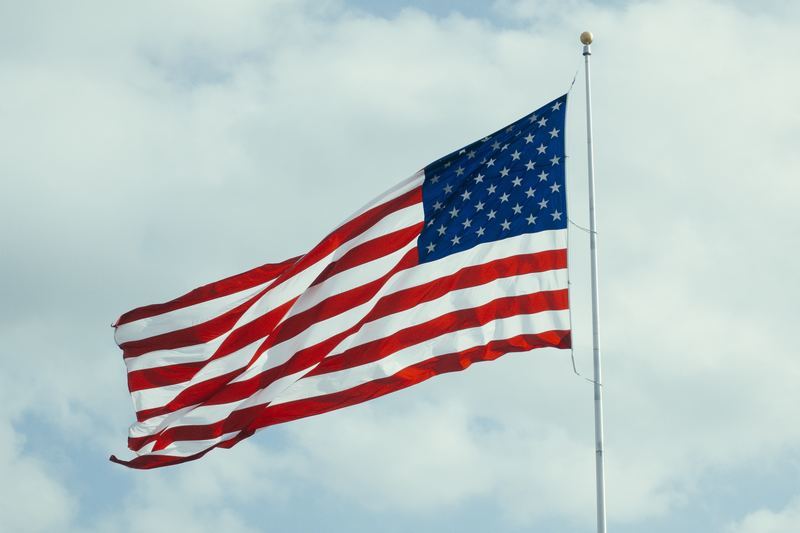 Relocating from one place to another is always a cumbersome task for all of us. When it comes to moving to a new country, then it’s altogether a different ball game. Moving to a new country for higher education opens a new avenue to learn new things academically and a new way to see life. Students witness a culture shock when they first move to the US, and it’s pretty apparent to feel different after going to a new country. Not only the nationality but also the type of people, their culture, their etiquettes, their dressing, their food everything changes in a matter of a few hours of flight. So, it’s better to know a couple of things beforehand to minimize the extent of cultural shock.

The US is one such country where Indians, in particular, don’t have much to worry about as there is a very influential and vibrant Indian-American community. However, certain things must be known beforehand so that the students going to the US can quickly adapt and start focussing on the intended purpose of their visit, i.e. studying, and securing a job. Now we will get into the details about the things to do before moving to the US.

Make a Budget and Stick to it

One of the most crucial challenges that a student faces after moving to the US is managing their finances. Expense management can bring a substantial change in the way an individual lives. Since living expenses are also covered under the loan students have limited or no option to expand their finances. In the initial days, no one gets a part-time job, so taking control of the finances becomes very important. The act of managing the living expenses starts with knowing the monthly living expense allotment under the loan and then juxtaposing it with an average cost of living expenses. One can search the cost of living of a particular city wherein they have chosen to study, which helps students in making a better plan for expense management.

In the initial days or say the first month at least, one should avoid extravagant expenses on going out, exploring new places outside the city, doing shopping, etc. Another thing that students usually do is underestimate their expenses. They go into unrealistic thinking that they can cut on all the expenses and become a money-saving ninja once they land in the US. A new country brings newer expenses that can only be understood by living there, so one shouldn’t think of unnecessarily cutting expenses that are poised to be a part of the monthly budget.

Choose an Affordable Place of Residence

Residence in the US can be a lot more pricey than in India. Choosing a place of residence that is not too far from the university campus but also taking care of the rent is a tough nut to crack. Finding affordable housing in American cities is difficult, so one must do all the research beforehand to ascertain the location where they wish to reside. One should always avoid the extremities while choosing the place of residence. Many a time, students select a property for rent that is affordable but so far from the university campus that it becomes untenable to commute. On the other hand, some choose a way too expensive property for rent that is near to the campus but costs them a fortune in rent. So, striking a balance is very important for students while choosing their place of residence in the US. In fact, the cost of accommodation should always be considered as a factor while choosing the university if a student is facing financial constraints.


Looking For Help in Foreign Education Loan? Arrange a Call From an Expert: