Donald Trump in the White House - Is there reason for foreign students to be fearful?

Note: The below blog was published by Mr. Ankit Mehra(CEO, GyanDhan) on 4th Jan 2017 on Linkedin.

2016 will probably be remembered as the year of the unexpected. We started the year with the fall from grace for Elizabeth Holmes and Theranos when the US agencies categorized Theranos’ Newark, California facility as posing ‘immediate jeopardy to patient safety’. In the sports world we had Leicester City overcoming a 5000-to-1 odds to win in English Premier League, Cleveland making a historic comeback in the NBA finals, and the Chicago Cubs going one step further to overcome the ‘Curse of the Billy Goat’ and winning the World Series. In technology, AlphaGo defeating Lee Sedol was something very few could have predicted at the end of 2015. However, it was politics where we saw some of the biggest upsets in 2016. Whether it was the Colombians rejecting the peace agreement referendum or the now famous Brexit vote, psephologists had a year to forget. 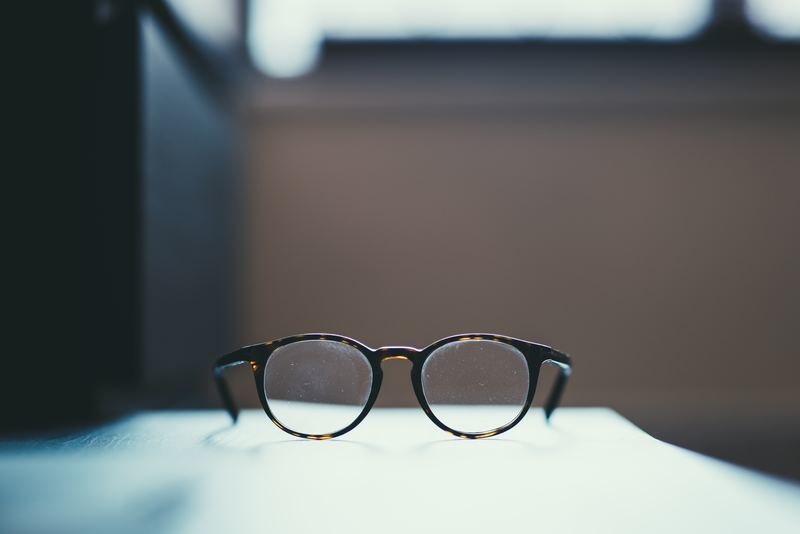 If one had to single out one day in this eventful year, it has to be 8/11(11/8 for the Americans) for the 2 events that will have significant impact for quite some time

If the ‘surgical strike’ is able to curtail black money, it will result in an uptick in the disbursal to sanction ratio, great news for lenders and services companies like GyanDhan. It might reduce the number of applications for higher studies, but should have marginal impact on the total number of students headed to the US every year.

Trump's divisive campaign rhetoric, one that essentially took aim at anything that isn't seen as American, was a cause of concern for prospective students. The perception is that the new environment will neither be as welcoming nor be safe. Students are actively considering alternatives like Canada and Australia. An education consultant I was recently talking to mentioned that a significant portion of her time was now spent trying to explain to parents/students that US should still be the destination of choice when it comes to higher studies abroad.

My view is that things have been blown out of proportion when it comes to what Trump said during the election. In a recent debate featuring Bernie Sanders, a Republican voter summed it up perfectly when he mentioned that much of what Trump said was to win the election and that the Congress and the Supreme Court will ensure that rationality prevails. An understanding of the economic impact of international students on the US economy and dissecting Trump’s comments makes me a firm believer that there will be a minimal impact on Indian students studying in the US.

International students in the U.S. topped one million for the first time in the 2015-2016 academic year. According to the 2016 Open Doors Report, there was a 24.9 per cent increase in the number of Indian students studying in the U.S over the past year.

The key figure is $36billion. That is the amount international students add to the U.S. economy according to the U.S. Department of Commerce. Trump is a businessman and would find it hard to turn away that kind of money.

Restrictive visa policies for international students will also significantly impact the functioning of certain colleges. International students pay the entire cost of tuition, and this makes it possible for colleges to subsidize the cost of education for American students. Colleges are reaching out to existing and potential students to allay their concerns post elections, and the universities will exercise their influence on the final proposal from the new administration.

The number of U.S. citizens and permanent residents earning graduate degrees in science and engineering fell 5 percent in 2014 from its peak in 2008. On the other hand, the extension of Optional Practical Training (OPT), for up to a total of 36 months for the STEM fields, has been a key contributor to the tremendous rise in the number of Indian students. The dearth of talent is well documented when it comes to the new age powerhouses like Google and Facebook. What is required is an overhaul of the US education system starting with a focus on primary and secondary education, rather than a myopic view of curtailing opportunities for overseas students.

Trump has been very vocal about the misuse of the H-1B visa program, “Raising the prevailing wage paid to H-1Bs will force companies to give these coveted entry-level jobs to the existing domestic pool of unemployed native and immigrant workers in the U.S., instead of flying in cheaper workers from overseas,”. He has also talked about raising the visa fees, and requiring a minimum number of US employees before being eligible for the program. All these measures will significantly impact the Indian software giants TCS and Infosys. However, this should mean that the H1-B cap is now available for the likes of Google and Facebook to hire talent from US universities.

Trump is expected to go after programs associated with Barrack Obama and DACA (Deferred Action for Childhood Arrivals) which gave temporary deportation relief to undocumented students brought to the country illegally as children will definitely be on the hit list. This should also have no impact on students interested in pursuing higher studies abroad.

There is a possibility that the new administration will restrict entry from Islamic countries. Any such decision will certainly face stiff opposition from both the legislature and the judiciary. This is the only rhetoric in the entire cycle that has me worried because the implications can be significant in the future.

“When foreigners attend our great colleges and want to stay in the U.S., they should not be thrown out of our country”

“I want talented people to come into this country -- to work hard and to become citizens. Silicon Valley needs engineers, etc.”

These are Donald Trump’s tweets 2 days after he released his immigration policy proposal in 2015. Doesn’t sound like a person who is opposed to higher studies in the US?

Ankit Mehra
Ankit is the co-founder and CEO of GyanDhan. An IITK / IESE alum who previously worked at Capital One / Credit Suisse, his aim is to equalize and expand access to higher education. His interests include playing football (soccer), and basketball, trading/investing the limited money that he still has, and discussions on economics / politics.