How to Apply for MS in Europe?

Europe is a popular destination to pursue a Master’s degree. Studying in Europe offers you unique opportunities at both professional and personal fronts. In this article, we have tried to outline all you that you’ ll need to apply for an MS degree in Europe. Please note that we have excluded the UK from this article as we have already covered it extensively.

To become eligible to apply you need to hold a relevant undergraduate degree. There are no specific grade-point requirements to apply. You’ll also be required to submit official transcripts or records of your previous academic qualifications. 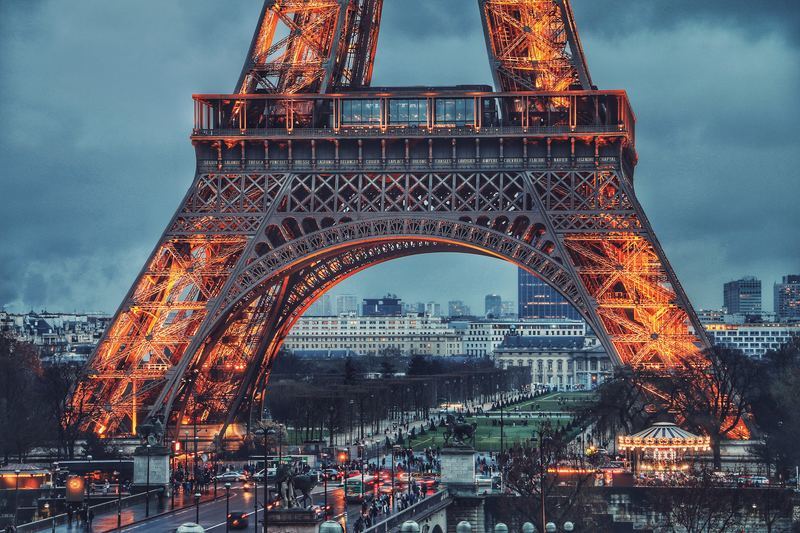 International students might have to undertake an English proficiency exam in order to get admissions into an MS programme in Europe – this depends largely on your university’s medium of education. Two English language tests are widely popular.

International English Language Testing System is usually a paper-based exam. Typically, the duration of the IELTS test is 2 hours and 45 minutes. The test comprises of 4 sections: reading, listening, writing and speaking (which is done separately).

TOEFL is also divided into sections of reading, writing, speaking and listening. TOEFL is an important exam and its score can often make the difference between a good university and an average one.

However, many universities require you to be proficient in the local language. The next few paragraphs discuss in brief about local language proficiency in some prominent European countries

Most courses are taught in German, requiring international applicants to submit proof of proficiency in the language. There are two tests available for the purpose namely “ German language examination for a university” and “ Entrance Test of German as a foreign language”.

There are over 900 programmes currently offered in English and therefore English proficiency tests are required.

English being the fourth language of instruction in Switzerland is slightly less popular in academia than the country's official languages: German, French or Italian. However, English is more popular with MS programmes with about 200 Masters programmes being offered in English – so English proficiency tests work here as well.

A large number of postgraduate programmes are offered by French universities in English. However, French is still the main language of instruction and interaction at universities, which make it highly advisable to have some French language proficiency to take admissions into masters programmes in France. Most commonly accepted tests for French are the DELF and the DALF, both of which are administered by the French Ministry of Education.

Next up we shall describe in brief few other requirements

Most of the European universities do not require GRE scores. However, an additional GRE score is handy with your application and increases your acceptance rate.

Letters of recommendation letters play an important role in your admission. In LOR's, your recommender should briefly explain your working relationship with him/her, while highlighting your strengths, skills, and accomplishments.

One of the most impactful and essential in the process of evaluating your application is your SOP. SOP explains your aim for getting enrolled in a particular course. A good SOP should showcase your strengths and your capabilities while talking about the fact as to why you are interested in that particular course.

Aman Jain
Aman Jain graduated from IIT Kanpur, and currently functions as the VP of Marketing & Operations. He is deeply passionate about creating equality in higher education and has directly interacted with 2000+ students in his year-long journey.