Top 5 Student Cities in the UK 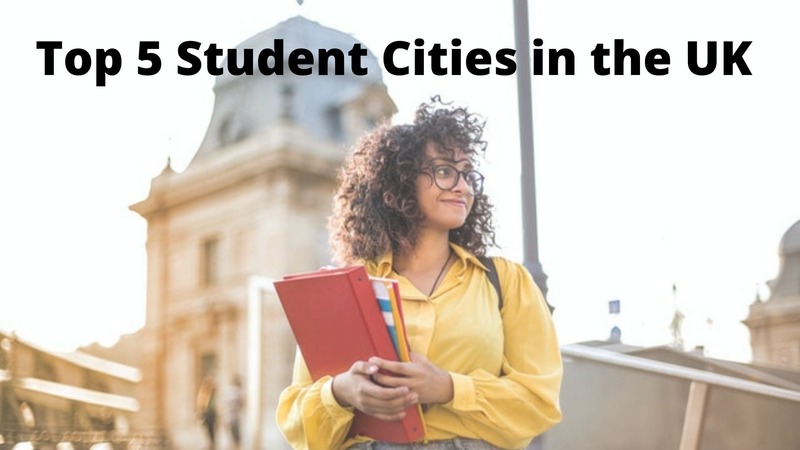 The United Kingdom is the world's second-most desired and prominent higher education destination. Four of its higher education institutions are present in the list of the top 10 best universities in the world.

The UK is a global culture with a diversified demographic that offers a welcoming atmosphere to international students. Exceptional medicare, unique cuisines, magnificent and internationally renowned architecture, and a variety of cultural and sporting activities make studying in the United Kingdom a rewarding living experience.

It's no surprise that over 400,000 international students want to attend university in the UK annually, with several of the best universities in the world, remarkable employment opportunities for graduates, internationally acknowledged degree programs, an amazing work-life balance, along with some of the best lifestyle, cultural heritage, and shopping and dining experience in the world.

So, let’s have a look at some of the best student cities in the UK.

Gurbani kaur Suri
A keen lover of reading and loves to explore new things. A strong believer of spirituality and goodness.